Prison Island is less than 1km in length and only around 230m wide. The island is just 30 minutes by boat from Stone Town, has plenty to offer from history to wildlife to simple beach relaxation. Prison Island is more commonly known these days as Prison Island, a reflection of its use in the 19th century. In 1860 the island was given to two Arabs who used it as a base to hold ‘difficult’ slaves before they were sold in the slave market in Stone Town, or sent abroad. Thirty years later, when it came under British ownership, the plan was to use it as an official prison for the African mainland, but although a prison was built, it never fulfilled its purpose. The island later had a brief spell as a quarantine station for yellow fever, before being opened up to tourists. 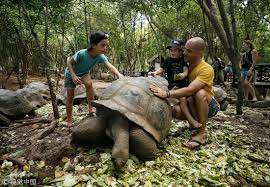 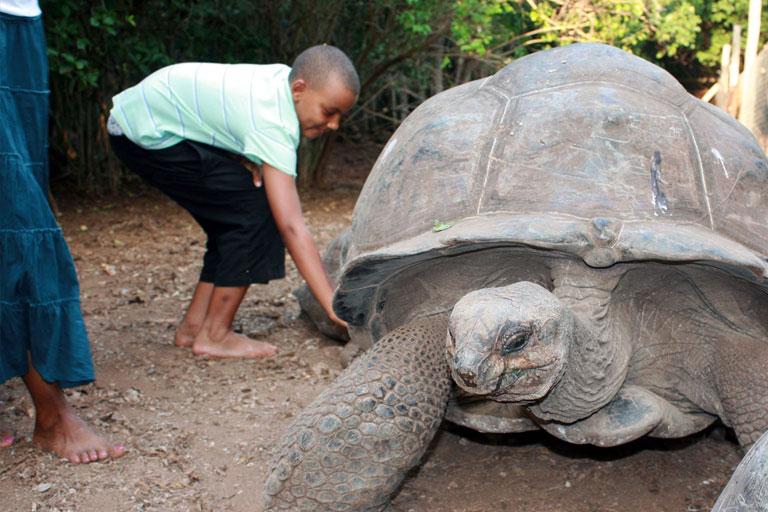